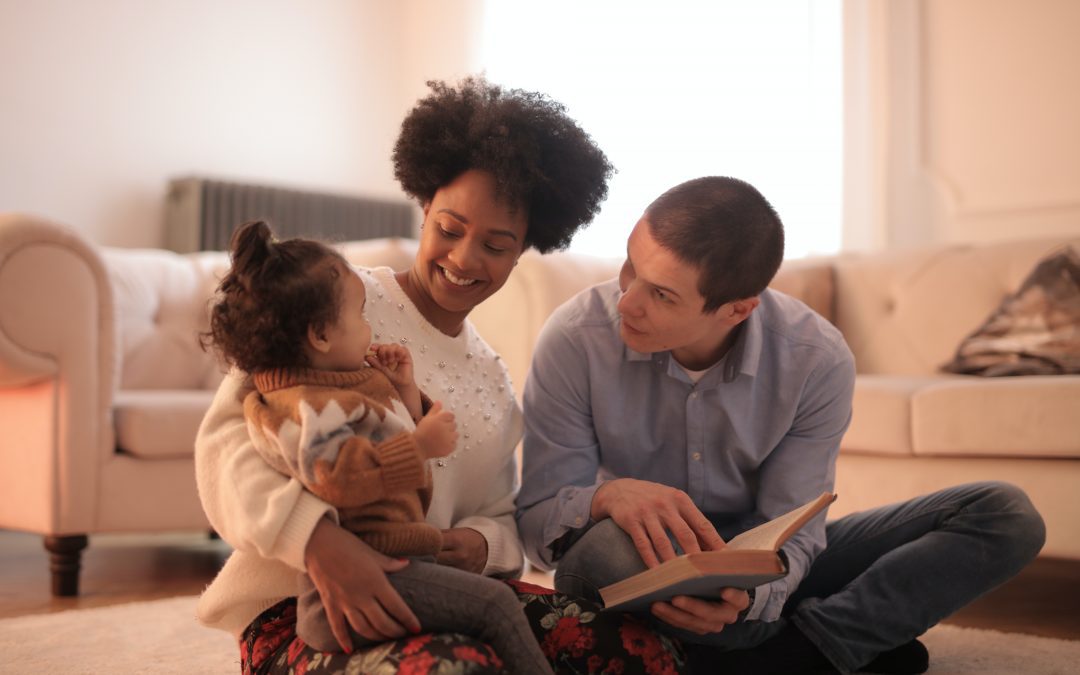 Though they sound similar, authoritative and authoritarian parents are distinctly different parenting models. Authoritarian parenting lacks positive reinforcement and encouragement. Instead, it uses strategies like strict rules, high expectations, and a “because I said so” mentality. Authoritative parenting still maintains high expectations, but it centers around building a child up, helping them to succeed, while still maintaining boundaries.

The Difference Between Punishment and Discipline

Understanding the difference between discipline and punishment is helpful in understanding how authoritative and authoritarian parenting models differ. Punishment implies that a child should “pay” for making a mistake. Sometimes it’s even reactionary and more likely to happen when a parent is angry or desperate. Another issue with punishment is that it doesn’t teach a child how to behave better next time. It instead puts the focus on removing control from the child and making them feel as if they are bad for making a mistake.

Discipline puts the focus on how the child can resolve a situation peacefully. Discipline does not mean the removal of consequences. It simply relies on strategies like time-outs or loss of privileges as a consequence rather than making a child suffer. It helps the child understand the rules and how they can adapt their behavior to act more appropriately.

Now that you have an understanding of discipline vs. punishment, let’s look at some of the other ways these two parenting models differ.

Authoritarians tend to micromanage, helicopter, or over-control their kids. It is not enough to have control over behavior. They also seek emotional control and often rely on fear-mongering to achieve this.

Authoritative parents maintain the same kind of high standards but allow their kids to make choices and mistakes. The goal isn’t to control their child. It’s about nurturing their independence, self-awareness, and self-regulate. Authoritative parents offer corrections only when necessary and let their children learn from natural consequences.

Authoritarian strategies often lack emotion or involve a parent losing control of their emotions. This can result in scolding, name-calling, and yelling. There is no conversation during discipline between an authoritarian parent and their child. Instead, communication is one-way. The parent speaks and they expect the child to remain silent.

Authoritative parenting focuses on open communication. It asks parents to set aside their own emotions so they can look at the situation as an opportunity to teach their child. They want their child to feel supported and included, even during times of discipline.

An authoritarian parent expects their children to follow rules without question. They expect complete compliance, and the rules are often unclear. This leads children to feel anxious and insecure.

Authoritative parents approach rules with logic and reasoning, and they explain their reasoning to their children. The rules they set are very clear, and children are encouraged to ask questions about the “why” behind the rule. This helps children develop communication and critical thinking skills. It also helps them feel valued instead of small.

Parenting is a difficult journey, but there are ways you can improve your communication with your child. Reach out learn more about therapy and talk about ways you can discipline your children with compassion. It is still possible to have high standards for your kids and maintain a warm, happy home.

If you’re interested in learning more or are considering therapy, please reach out for a consultation.